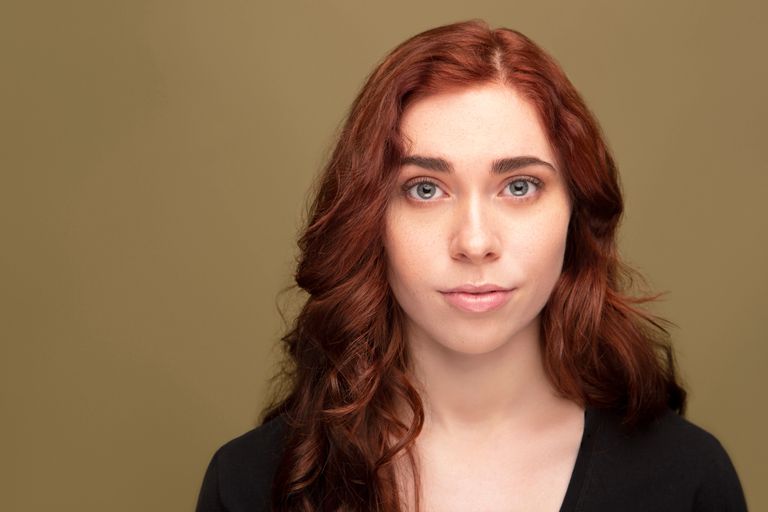 Caroline grew up in Ipswich, Massachusetts, then moved outside of Charlotte, NC , and now resides in Atlanta, GA. She was introduced to the world of Musical Theatre as a child when her Dad sang her Golden Age Musicals as he rocked her to sleep. When she was six, her  mother signed her up for her first acting class. Caroline has been involved in the performing arts ever since then.

Caroline earned her Bachelor of Fine Arts in Musical Theatre from Catawba College in May, 2019. During her educational career, she performed in 17 productions. She was awarded Best Actress of the season for her portrayal of the Witch in Into the Woods (2019), Gertrude in Hamlet (2018), and Karen in The Children's Hour (2017). She was also awarded the Dance Award in 2017, and then received the Jo Ann Smith Dance Award in 2018 for excellence in execution for her role as Virtue in Anything Goes.

Do you have more questions? Are you interested in collaborating on a project? Send me a message, and I will get back to you as soon as I can.